Starting next year, couples interested in an eclectic wedding venue can get married inside a 159-foot-long, retired Boeing 767.

Irish businessman David McGowan bought the plane last year as one of the centerpieces that will make up his Quirky Glamping Village, a transportation-themed accommodation park in County Sligo, Ireland. 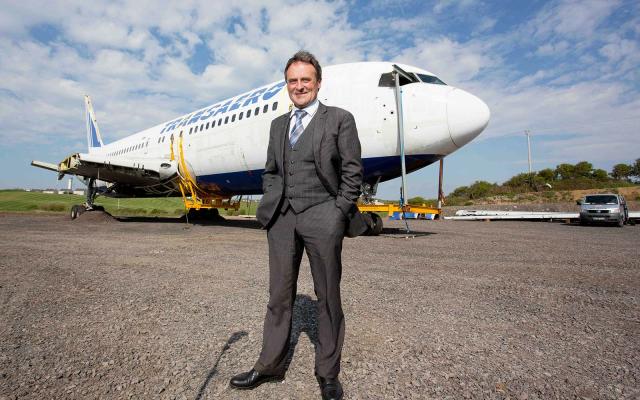 Since the purchase, McGowan told Travel + Leisure that he began getting various inquiries from couples asking if they could get married in the plane and if bridge and grooms staying at nearby hotels would be able to come and take photographs in the plane.

After receiving a high number of inquiries, both locally and from abroad, McGowan has decided to add the feature into the village, which he plans to open by April or May of next year, depending on construction completion. Twenty of the seats and the diving wall on the plane will be taken down to create additional room.

They’ll also be building a mock terminal building beside the plane that can accommodate up to 200 people for a reception, while immediate family of the bridge and groom will be invited to go into the cockpit and carry out the wedding ceremony there.

The concept of the village is to turn all types of transportation into accommodation, according to McGowan, who chose an airport setting for the space.

That’s why guests will also find 10 to 12 double-decker buses and taxis outside of the train station, and three train carriages to sleep in. 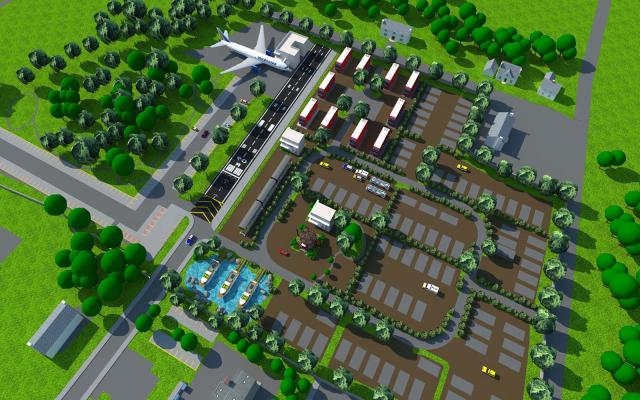 McGowan is also planning to sink six ships about two feet into the ground and surround them with a tub of water to create a marina effect where guests can sleep, in addition to creating bedrooms on the Boeing 767.

McGowan is looking to equip the plane with nine bedrooms, each of which come with their own lie-flat seat.

Besides being used for weddings and accommodations, the plane will also be the setting for a two-day music festival taking place May 26-27, 2017 with 65 Irish bands.

(Talia Avakian - Travel & Leisure)
Posted by Michael Carter at 7:42 AM