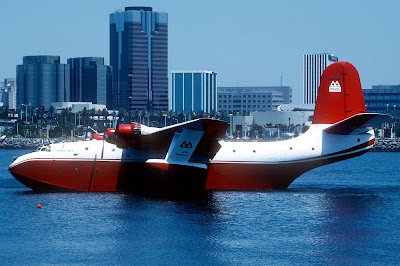 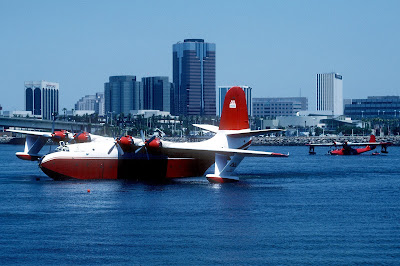 (Kodachrome K64 Slides)
Posted by Michael Carter at 3:53 AM 1 comment: 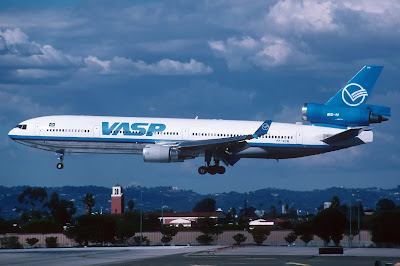 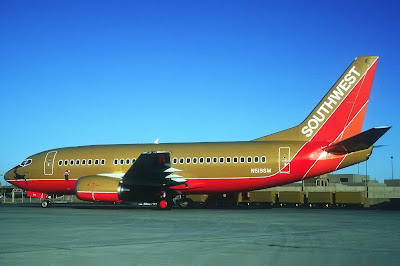 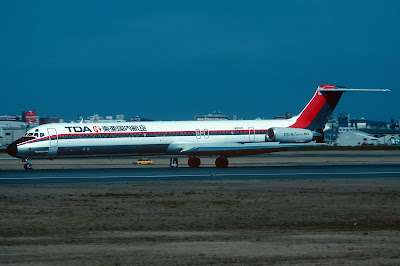 Deploys the thrust reversers as it arrives at Osaka - Itami International (ITM / RJOO) on April 4, 1982. 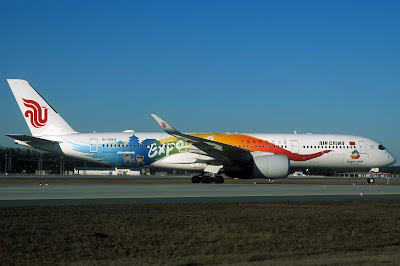 Emirates backs away from Boeing 787 Dreamliner

Emirates appears to have made good on speculation that it might scrap plans for an order for 40 787-10 Dreamliners from the Boeing Co.

According to the Emirates Group 2018-2019 annual report, the deal no longer appears among its fleet and future orders information as it did the previous year.

Bloomberg reported in February that Emirates was considering such a move in favor instead of potentially ordering more of Boeing's coming 777X.

The deal for the 787-10s, the largest variant of Boeing’s Dreamliner family, was worth $15.1 billion at list prices when it was announced at the Dubai Airshow as an order commitment.

However, the order was never announced as having been finalized.

Had it come to fruition, the order would have meant new production work in Wichita, where Spirit AeroSystems Inc. builds the complete forward fuselage and other components of the 787 for Boeing.

Still on the books at both Emirates and Boeing, however, is the carrier’s order for 150 777X and its options for 50 more.

Spirit builds the forward fuselage structure and other components on that aircraft.