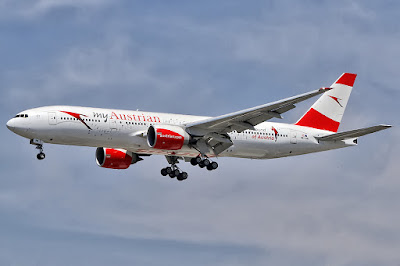 Austrian Airlines offers flight service to the West Coast of the USA for the first time!

Los Angeles is already the fourth new destination in the USA to be added to the airline’s route network during the last four years, along with Chicago, Newark and Miami. The million-strong metropolis is a popular vacation destination for Austrians and thus boasts extensive potential for tourism. However, Los Angeles is not only interesting for point-to-point flight traffic but also especially for transfer traffic. About two-thirds of the passengers will transfer flights at the Vienna flight hub.

The new direct flight connection from the West Coast of the USA fulfils a longstanding wish of Norbert Kettner, Vienna’s Director of Tourism: “The USA is Vienna’s biggest distant market, accounting for more than 830,000 overnight stays in the year 2016. The new flight service offered by Austrian Airlines, our most important strategic partner, will act as a driving force for the further development of accommodation numbers for both leisure and congress tourism.”

Up to 37 flights per week to the USA 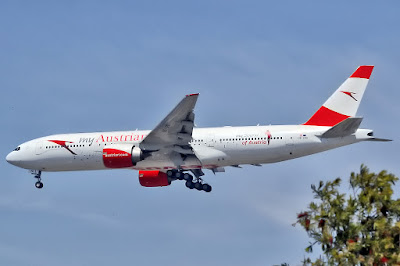 
In total, Austrian Airlines offers up to 37 non-stop flights per week to the USA in its summer flight schedule for 2017. Up to four weekly flights are operated to Miami, up to six times per week to Los Angeles, and up to seven flights each week to both Washington and Chicago. Austrian Airlines will continue to operate thirteen flights a week to the New York airports of Newark and JFK.

The flights in detail: