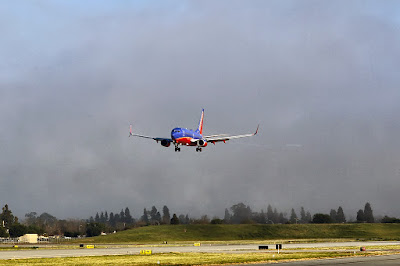 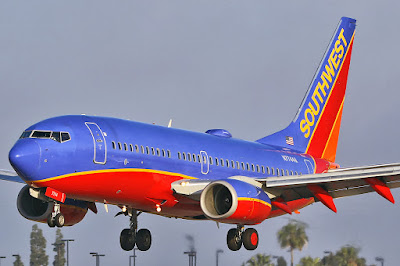 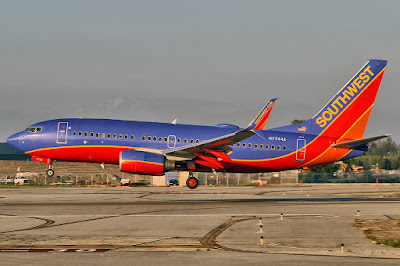 Captured arriving at Long Beach Airport (LGB/KLGB) on March 13, 2017 sporting the "Split Scimitar" winglet package. The carrier will outfit 200 737-700 aircraft with the package according to sources with the airline.