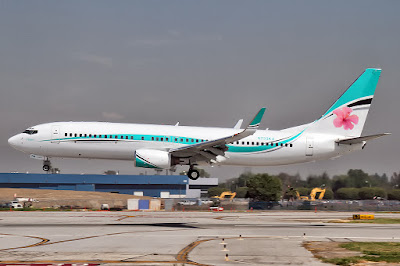 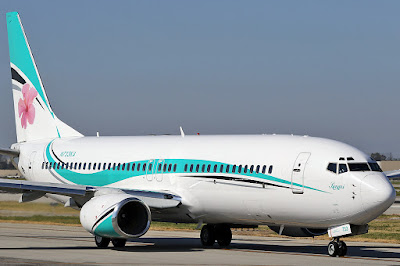 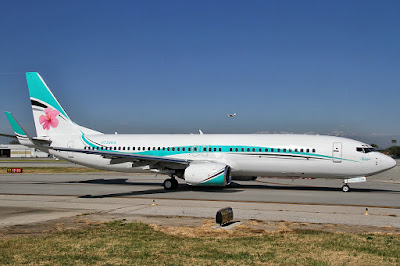 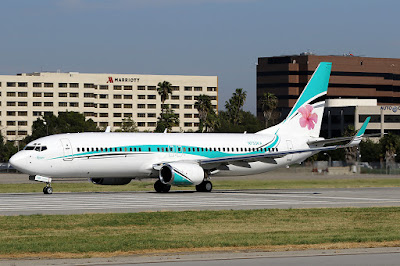 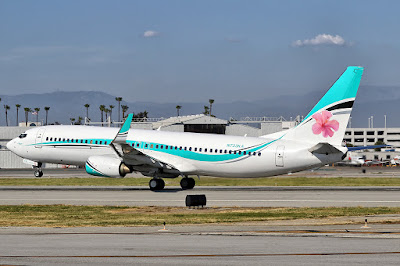 Captured arriving at then departing from Long Beach Airport (LGB/KLGB) on March 15, 2017 while operating a special charter flight for Google.

The aircraft was originally delivered to GECAS and leased to Pegasus Airlines as TC-APK on April 26, 2001, ex Boeing N1787B.