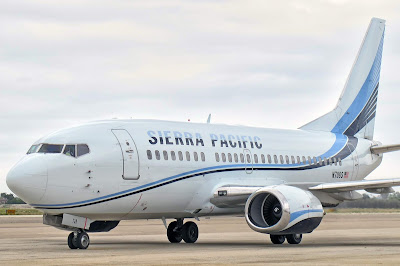 This past Sunday (May 20, 2018), I had the chance to work a military charter flight at Los Alamitos AAF Airport (Los Alamitos, CA.) (SLI/KSLI). 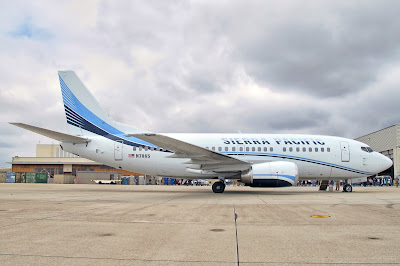 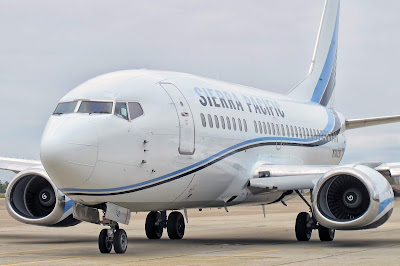 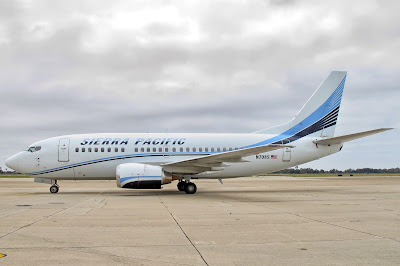 Sierra Pacific Airlines leased the aircraft on August 4, 2014 and operated with the N541AS registration until changing it to N708S on November 12, 2015. It was placed in storage at TUS on January 16, 2016 but has now obviously been returned to service.
Posted by Michael Carter at 1:56 PM

Thanks for your valuable information. It really gives me an insight on this topic. I'll visit here again for more information.
Airline tickets in Sudan