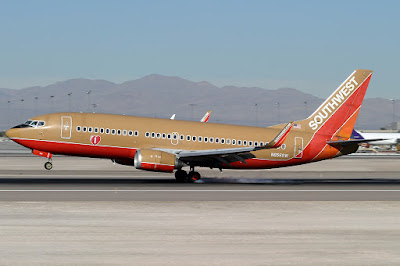 I remember this aircrafts first flight into Los Angeles International Airport (LAX/KLAX) as I was the Operations Agent assigned to her flight and being the avgeek that I am knew the significance of this lovely bird.
(Photo by Michael Carter)

Sadly, the entire Southwest Airlines 737-300 fleet will be retired no later than September 30 of this year which is the day before the carriers first 737-8MAX enters service.