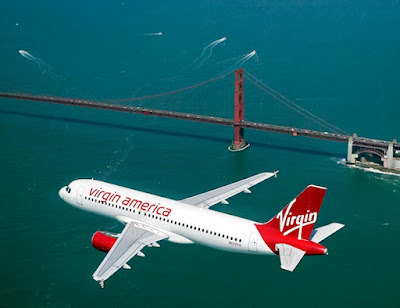 Tomorrow marks a milestone in the world of aviation. Fourteen years after its founding, and over a decade since it began operations, Virgin America will no longer be flying.

On the consumer side of things, April 24 will be the last day fliers can book flights on Virgin America’s site. Starting on April 25, customers will be redirected to Alaska’s site, and all flights will be booked as Alaska ones.

We will likely see Virgin America planes with their signature red-and-white paint jobs on tarmacs for some time to come, though, as it will take at least several months for all the newly merged airline’s jets to be decorated with Alaska’s livery. 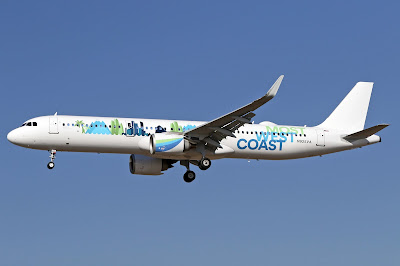 However, Airline Geeks reports that a new Virgin America Airbus A321neo aircraft with the tail number N925VA left the factory on December 2 and has already been painted with Alaska colors as well as a tagline reading “Most West Coast” in a nod to the airline’s robust West Coast route network. The Virgin America brand will likely cease to exist altogether sometime in 2019 as Alaska folds Virgin’s fleet and workforce into its own.

Lest you feel the loss of Virgin America’s signature offbeat brand of cool too keenly, though, Alaska does plan on preserving some of the airline’s customer-friendly touches. Alaska has said it plans to keep offering a library of free entertainment for passengers to access on their own personal devices. The airline will roll out high-speed satellite-based WiFi to the entire fleet beginning later in 2018 with completion of the project by the end of 2019.

Alaska will increase the number of first-class seats on former Virgin aircraft from eight to 12, and will install new Premium Class economy seats with extra legroom on former Virgin planes. Passengers in the main cabin and first class will also be able to pre-select and pre-pay meals on some flights.

As for Virgin’s hallmark purple-lit interiors, Alaska’s rebranding includes retrofitting both its own jets and Virgin’s with blue mood lighting inspired by a “West Coast vibe.” The airline has also commissioned new crew uniforms from Seattle-based designer Luly Yang. 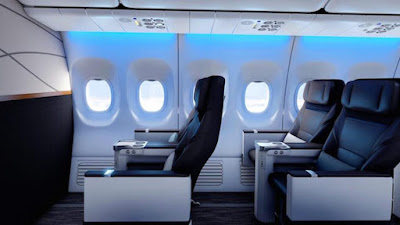 Alaska's new interiors will be inspired by a "West Coast vibe."
(Alaska Airlines)

On the ground, Alaska will expand its lounges in its hubs of Seattle, Portland and Los Angeles, and will open new lounges in San Francisco and at New York JFK, former Virgin hubs.

These developments have been a long time coming. Alaska announced its acquisition of Virgin America back in December 2016 for $2.6 billion. Since then, the airlines have taken steps to merge their frequent-flier programs and some of their operations. The merger made Alaska the fifth-largest airline in the U.S., operating over 1,200 daily flights to over 120 destinations across North America.