U.S. to Require Manifests for Bizjets 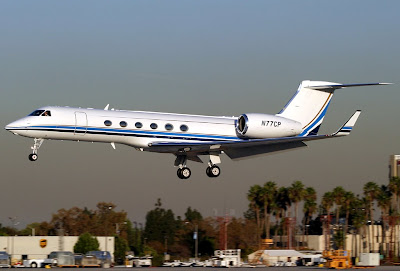 Operators of international private plane flights to and from the United States will be required to electronically provide full advance manifests of their passengers and crew an hour before departure, the US Department of Homeland Security said on Monday.

Also on Monday Chertoff signed an agreement with Ireland under which commercial and private passenger flights to the United States from Shannon and Dublin airports can receive full pre-clearance screening before departure, streamlining passenger entry into the United States.The department said airline passengers who have undergone the pre-clearance screening can have their checked luggage automatically transferred to domestic or international connecting flights.

Private aircraft flying through Ireland will be able to use the pre-clearance procedures to any US airport without having to stop at a pre-designated airport customs clearance. The prescreening operations are expected to start at Shannon in 2009 and Dublin in 2010, the department said.

(Reuters)
Posted by Michael Carter at 9:43 AM