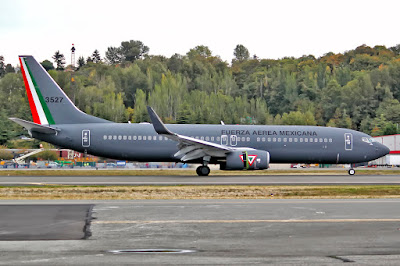 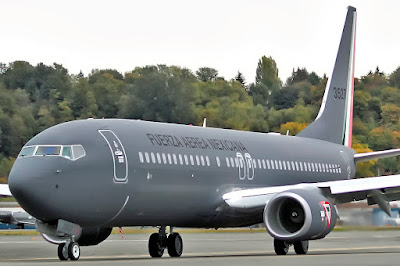 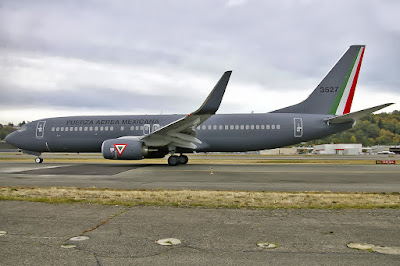 The aircraft is captured at Seattle-Boeing Field (BFI/KBFI) on October 7, 2016 as it returns from a pre-delivery test flight.