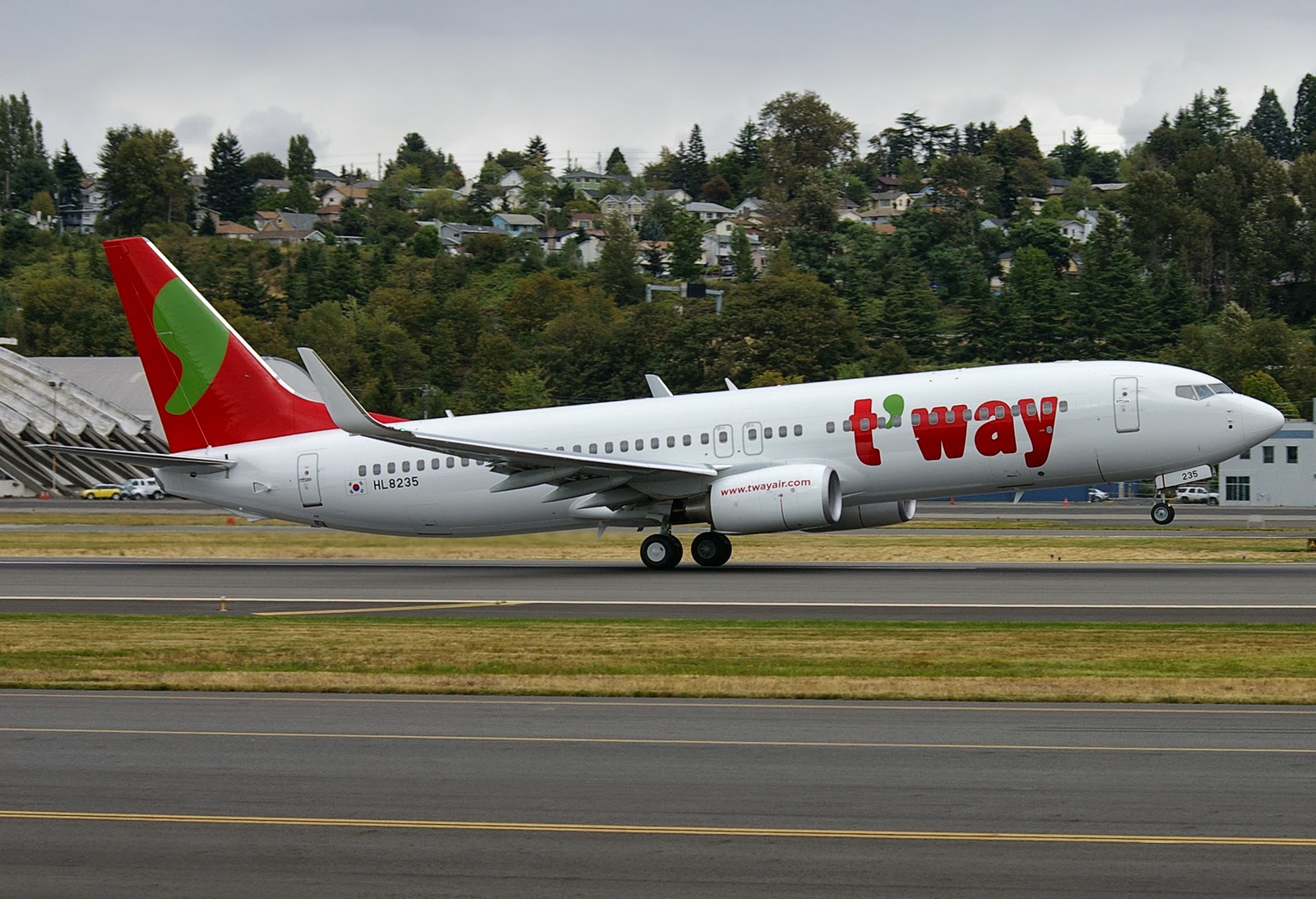 Hahm said the current strategy that was working for Korean LCCs—targeting niche markets with a limited number of aircraft—will have to change as LCCs take some 50% of the local market.

“Targeting niche markets was the answer for a first-stage strategy,” he said, adding that with only five aircraft T’way’s approach worked within a set of limited resources.

“However, this strategy is not sustainable, because if T’way succeeds [on] a new route, other LCCs follow,” Hahm said. He cited examples—such as domestic operations from Daegu, Gwangju and Muan to Jeju and Guam—that have now been joined by other local LCCs (including Jeju Air, Jin Air, Eastar Jet and Air Busan) with 10 and 20 aircraft.

Having taken delivery this month of its latest new aircraft, a Boeing 737-800, the company said it is time to look at a new approach. “From now on, the number of [our] planes will grow faster than ever before and we will have to use frontal tactics—that is we will operate in established markets and take market share,” he said, adding that demand is still increasing.

“It is a matter of what tactics we use, and we're working on that,” Hahm said.


(Jeremy Torr - ATWOnline news)
Posted by Michael Carter at 7:47 AM