If you fly economy, you know that sleep is elusive sans medication. There is simply no comfortable place to rest your head. Maybe you’ve seen people -- or have even tried -- resting your head on the tray table? Or sleeping on the shoulder of the person next to them?


It doesn’t have to be this way. And it won’t, if a patent recently filed by airplane designer and manufacturer Boeing actually gets produced.

The patent, filed late last month, is called the Transport Upright Vehicle Support System. No doubt that by the time it gets made, Boeing will have come up with a much snazzier name. 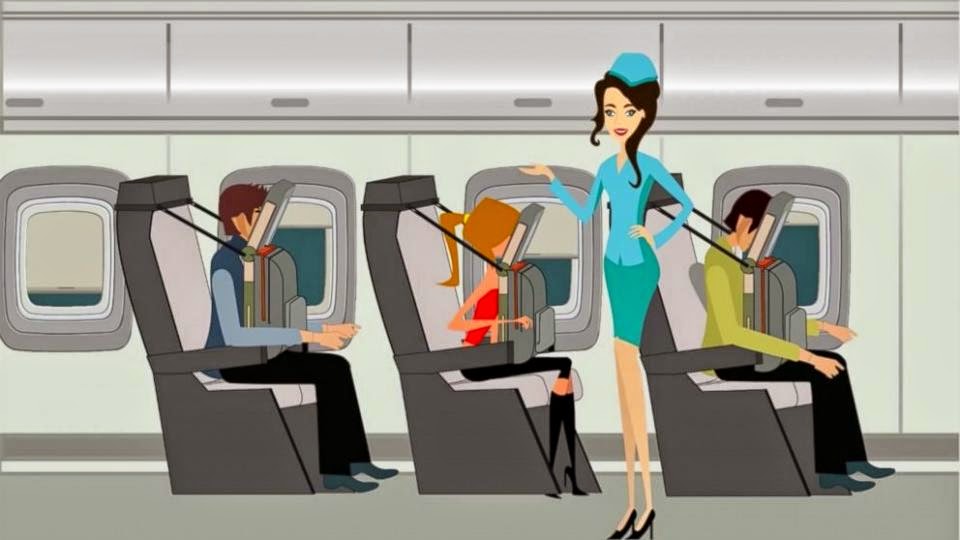 Here’s how it works: The “upright sleep system incorporates a head cushion having a face relief ... with a hinge support structure for angular adjustments, sleeves that open in front to support the passenger’s arms and a chest cushion on the back of the device. The cushion receives the passenger’s chest in a forward leaning position. The head cushion is deployable from a backpack and the chest cushion is integrated into the back of the backpack.”

An easier way to think about it: If you’ve ever sat in one of those massage chairs at the nail salon where you lean on a support board with a face opening, it’s very similar to that.


So how likely is the Transport Upright Vehicle Support System to be integrated into Boeing’s next generation of airplanes? The company won’t comment, but Deepak Gupta, managing director of PatentYogi, told ABC News, “The invention looks feasible indeed. Air travel companies may offer this service for an additional cost to customers. Tissue based covers may be used to take care of hygiene concerns.”