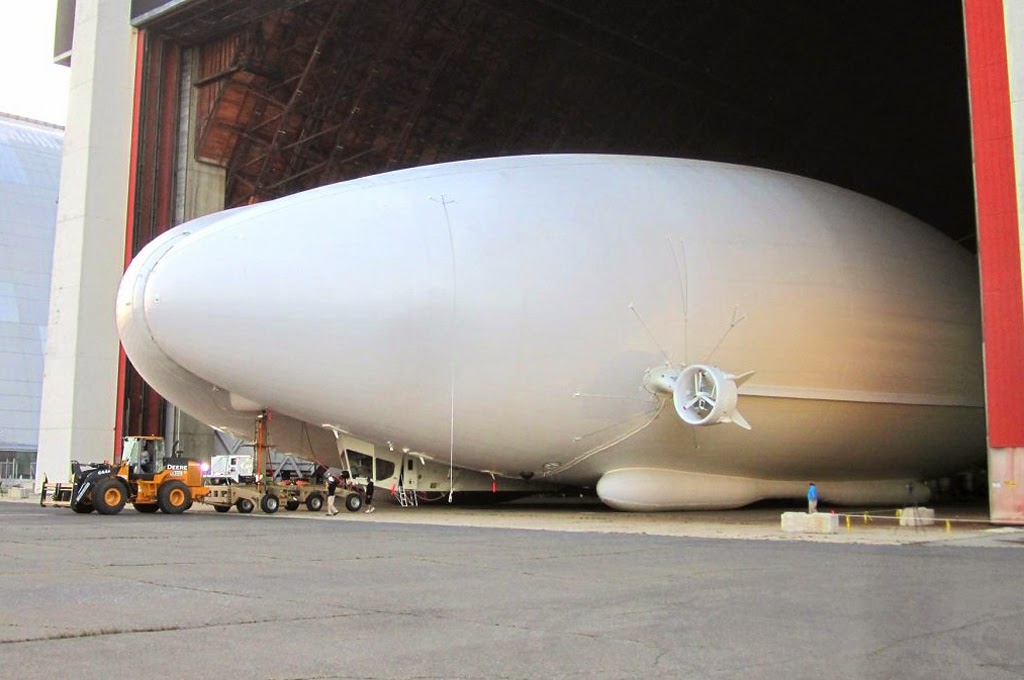 British manufacturer Hybrid Air Vehicles (HAV) has designed an enormous Zeppelin-like aircraft and is hoping to garner more investment through crowd funding to see the project truly get off the ground.

The Airlander 10 is the biggest aircraft in the world, bigger than a jumbo jet. It is a mix of aeroplane, airship, helicopter, and hovercraft.

It has already received backing from the UK government and a personal investment from Iron Maiden frontman Bruce Dickinson.

The Airlander, which is 60ft longer than an Airbus A380 (the biggest passenger jet) is searching for smaller backers to add to a £3.4 million government grant, the Guardian reports, as well as £250,000 given by the Iron Maiden star. The team wants to build hundreds of the airships to fill the skies, and is also working on the commercial flight-focused Airlander 50, which is even bigger and at prototype stage, HAV says.

Airlander technology was first patented in 2001, when it was taken over by the US military. But development was slow and spending cuts slowed progress down. Since then the airship has only had one test flight (in 2012) at the Lakehurst air force base in New Jersey.

But now HAV has bought the intellectual property back, for just $300,000, the Guardian says. It had been paid $90 million by the military — so it's really cashed in, too. There are big plans. The airship is now based near Bedford and HAV writes that public support is promising. The most notable supporter is Dickinson, who ploughed his cash into the project after meeting the "genius behind it," the late inventor Roger Munk.


I told my wife, I’m about to put £100k into a big bag of helium. It may go up in smoke. She said, people have to dream, and unless you can dream something it’s never going to happen. I’m not expecting to get my money back any time soon, I just want to be part of it. Being a rock person, I could put it up my nose, or buy a million Rolls Royces and drive them into swimming pools, or I could do something useful. There are very few times in your life when you’re going to be part of something big.
Dickinson has previous entrepreneurial chops: His Trooper beer brand has sold 3.5 million pints in the UK. 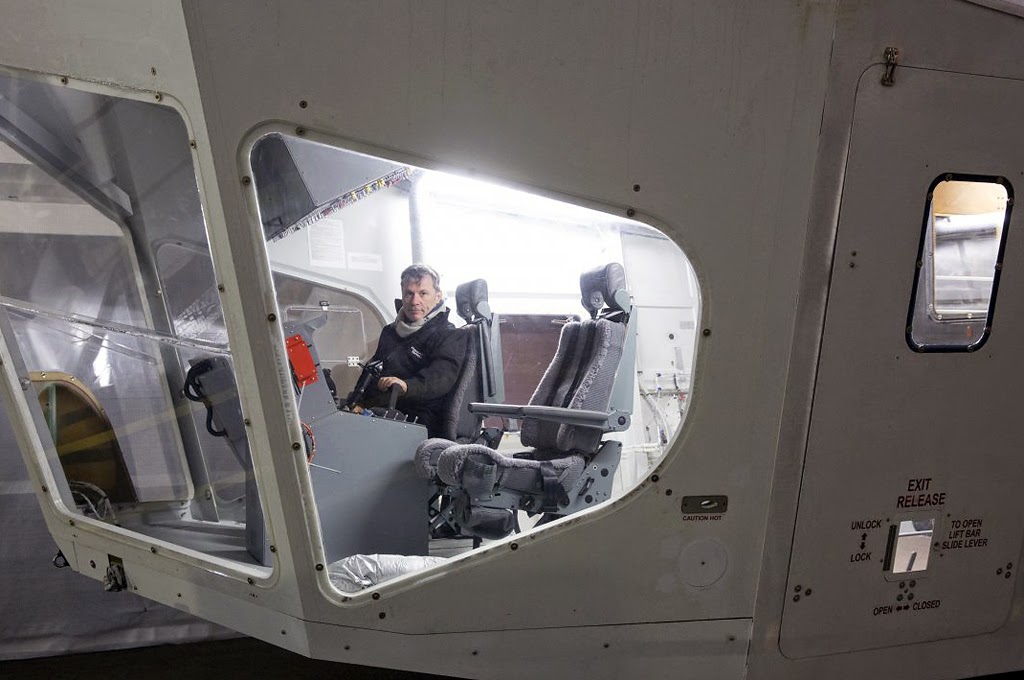 Dickinson believes the technology has been ignored and feels it could be the answer to the world's aviation needs. According to HAV, the ships can reach speeds of up to 100mph and are much greener and quieter than current planes. They're propelled by four engines, and use helium to fill the hull.

As HAV writes on its website, the project is also, in a way, a relic of the past. Bedford is where the British airships were built way back in 1915, then incredibly "cutting edge" technology. Zeppelins were in action not long after. The "hotels in the skies" were an exciting prospect for travel, especially between the UK and US. One flight halved the crossing time (from four days by ship).

But memories have been somewhat tarnished by the famous fire and crash in 1937. The Hindenburg disaster finished production and the luxury transportation they afforded the rich and famous was finished. Until now, it seems.

Today, the company believes the Airlander 10 can be used for communications, filming, and surveillance, which is why UK defence is interested. And with the Airlander 50 there are plans to "transform and disrupt the cargo market by building a craft that will be able to carry 50 tonnes." HAV is going to launch demonstrations in 2016 to try to raise extra cash to fund the enterprise to begin with.


This enormous construction will be able to transport goods and equipment literally to all corners of the earth. It can land on water, desert or ice, enabling access to remote and inaccessible places, from the jungles of Africa to the icy terrain of Canada. All the studies indicate that there is a market for up to 1,000 of these craft,” the website explains.
(Joshua Barrie - Business Insider)
Posted by Michael Carter at 9:47 PM

How is the Airlander piece of the market going to be that big when there are some significant drawbacks:
1. If you buy it, you gotta store it. Somewhere. Under shelter... Maybe even climate controlled?
2. Weather is more extreme in those most remote areas where Airlanders market may be needed. At best it'll be a distant second place market holder in most remote areas
3. Consistency and reliability are huge in any air transport. Airlander is only as consistent and reliable as the weather. Okay, #2 and #3 are the same. But really.
4. Landing issues...