Boeing to ramp up lobbying, ads for F/A-18 Super Hornets 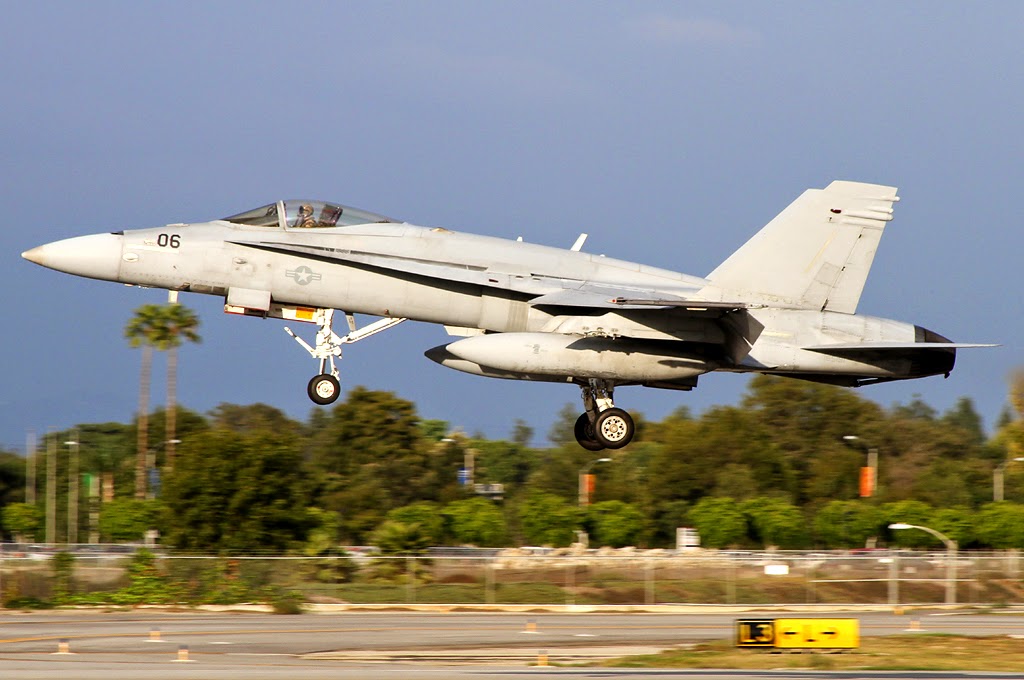 Boeing Co on Thursday said it will ramp up lobbying efforts to extend production of its F/A-18 fighter jets beyond the end of 2017 after the U.S. Navy asked Congress to fund 12 airplanes not included in the 2016 budget proposal.


Dan Gillian, who runs the F/A-18E/F and EA-18G electronic attack jet programs for Boeing, told Reuters the company had decided to continue working closely with the Navy to convince U.S. lawmakers.


The company also plans to launch a print advertising campaign in mid-April to support the effort, according to a source familiar with the matter.


Last month, Gillian told Reuters he was optimistic that Boeing could cobble together enough U.S. and foreign orders to extend production at its St. Louis plant beyond 2017, but conceded the budget environment was difficult.


He said Boeing would make an "unemotional," business-based decision by midyear, even before Congress finalizes the fiscal 2016 budget, about whether to self-fund purchases of titanium and other supplies that must be ordered long before production begins, or whether to start shutting down the plant.


The Navy included $1.15 billion for a dozen Super Hornets on its list of "unfunded priorities" sent to Congress this week, which would extend production at the plant for about six months. The company has said it must build at least two jets a month to keep prices economical.
"Aircraft in this year's appropriations bill would be a step toward ensuring options for the Navy as well as the joint force as they continue to evaluate their strike fighter and airborne electronic attack needs," Gillian said.


It remained unclear whether Congress will fund any additional Boeing jets given competing demands for resources and continued uncertainty about whether congressional budget caps will remain in effect in fiscal 2016.

Boeing is also awaiting decisions by Denmark and Kuwait later this year about possible additional orders that could further stretch production.

Douglas Silliman, the U.S. ambassador to Kuwait, last week told Reuters it was unclear when Kuwait would make a decision on a possible F/A-18 order, and noted that the country had other urgent funding priorities.


Northrop Grumman Corp is a key supplier to Boeing on the F/A-18 and EA-18G jets, which are expected to remain in service through 2040, flying together with the new F-35 fighter jets built by Lockheed Martin Corp.