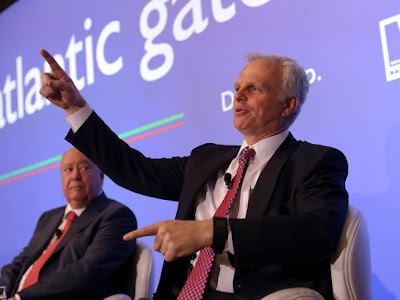 JetBlue's founder, David Neeleman, is reportedly launching another low-cost airline in the US. According to the trade publication Airline Weekly, Neeleman's new venture is to be called Moxy and will be aimed at smaller secondary airports.

Funding for the new airline is expected to come from several sources including the former Air Canada CEO Robert Milton, the former ILFC CEO Henri Courpron, and Neeleman himself. 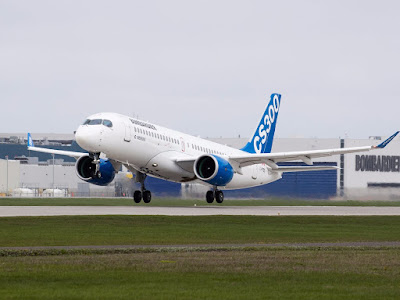 According to the trade journal, Moxy plans to commence service in 2020 when Bombardier is to deliver the first of its new airliners. All 60 Bombardier jets are expected to be delivered by 2024.

Moxy will target smaller, lower-cost, secondary airports located near major metropolitan transportation hubs. These include the Stewart and Republic airports near New York City as well as airports in Milwaukee and Gary, Indiana, to service Chicago. Baltimore and Trenton, New Jersey, are also prospective destinations.

Should Moxy get off the ground, it would be latest in a long line of airline endeavors for the Brazilian-American serial entrepreneur. Neeleman helped found a series of successful airlines over the past three decades including Morris Air, which was sold to Southwest Airlines; WestJet; JetBlue; and Azul. He's also running Portugal's national airline, TAP.


(Benjamin Zhang - Business Insider)
Posted by Michael Carter at 9:43 AM