Transavia to close Munich base by October 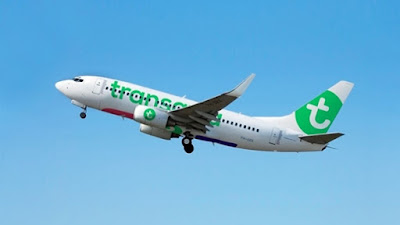 Air France-KLM low-cost carrier (LCC) Transavia will shut down its base in Munich, Germany, by Oct. 31, the company said in a statement.

“We have to adjust our business model constantly to new market conditions,” Transavia MD Mattijs ten Brink said. “We decided to change our strategy and to concentrate on growth opportunities within our home market. Therefore, and because of the carefully evaluated profitability prospects, a base in Munich is no longer part of this strategy.”

He added Transavia would still offer scheduled services to Amsterdam and Eindhoven.

The Dutch LCC opened the Munich base in March 2016 with four Boeing 737-800s that operate on routes within Europe, North Africa and Israel.

Transavia is working on agreements for its Munich-based pilots, flight attendants and ground personnel.

On Dec. 1, 2015, ATW reported Transavia would become the first LCC to establish a base in Munich. Flights had been mainly operated by German crews based on site, creating 120 additional jobs at Transavia alone.