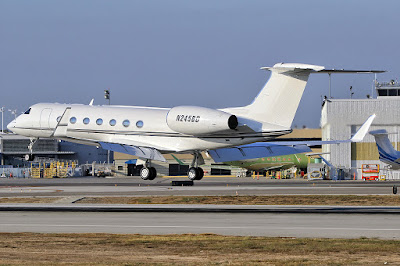 Gulfstream Aerospace named Thomas Anderson to lead its operations in Long Beach, Calif. Anderson, who was promoted into the role of v-p and general manager at Gulfstream Long Beach, will steer all aspects of the site. Gulfstream Long Beach employs nearly 800 workers, who provide completions for the G650/650ER and G550, as well as maintenance services on all Gulfstreams.