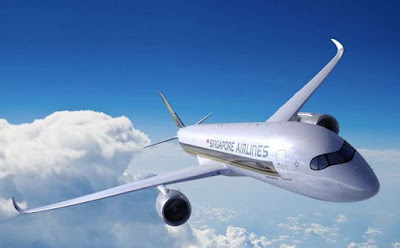 Singapore Airlines said its long-promised non-stop service between Los Angeles and Singapore will finally take flight on November 2, and it revealed plans to increase San Francisco non-stops at the same time, using an all-premium-seating aircraft.

The airline will use one of its new Airbus A350-900ULR (Ultra Long Range) aircraft for the LAX-SIN non-stops, which will start out operating three days a week, then increase to daily frequencies (SQ37) on November 9 after the airline puts another new A350-900ULR into service.

On December 7, the carrier will boost LAX-SIN non-stops to 10 a week, offering a second flight (SQ35) on Wednesdays, Fridays and Sundays. The regular daily service will depart LAX at 10:25 p.m., and the second flight at 9:15 a.m.