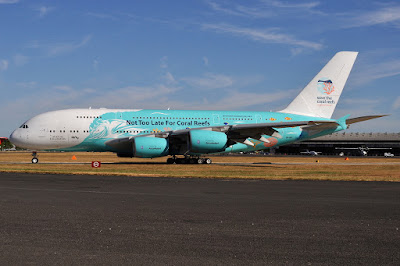 Early last month, Hi Fly Airlines debuted its first Airbus A380; the first super-jumbo to find a home in the second-hand market.

Hi Fly will be just the fourteenth airline in the world and the fourth European carrier to operate the super-jumbo since it entered service in 2007, joining Lufthansa, Air France, and British Airways.

The Lisbon, Portugal-based wet-lease carrier will be the first airline of its kind to fly an A380. Wet-lease carriers operate flights on behalf of other governments and other airlines on a short-term, need-to-fly basis. This means Hi Fly provides its customers with the whole package including an aircraft, crew, maintenance, and insurance. As the largest commercial airliner flying in the world today, the A380 has some pretty cool features. According to Hi Fly, it generates half the noise of a 747-400 on departure and three-to-four times less noise upon landing, which means any airline operating the A380 saves money on noise charges.

At full density, the A380 can carry over 800 passengers and is powered by the force of four powerful turbofan engines from Rolls-Royce and Engine Alliance. 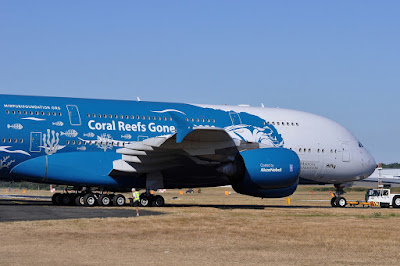 Airbus and leasing companies have had a difficult time finding buyers for second-hand super-jumbos. One of the major hurdles is the cost of installing a new interior, which can reportedly cost as much as $40 million a plane. 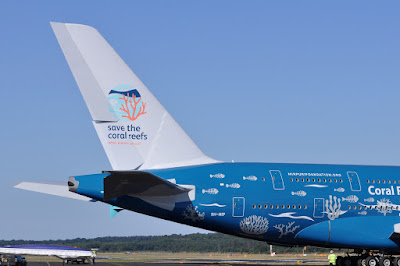 The Hi Fly A380, the sixth super-jumbo to roll off the Airbus production line in early November 2006, retains the interior fitted by Singapore Airlines (ex 9V-SKC) where it spent the first decade of its service life.